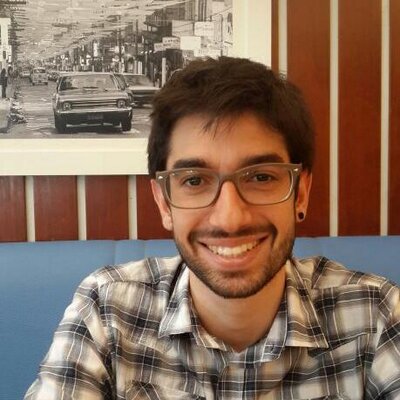 Gaming for the lazy
3 minutes read

I come from a time when gaming was serious business. You could not beat a game without hours of continuous effort. There was no such thing as saving your progress and the only difficulty level was ‘Hard’.

Once, as a kid, I was playing Sonic when someone accidentally kicked the videogame, making the screen go black. After moments of tension, images suddenly returned, surprisingly, in the final stage of the game. Everyone claimed that the the more experienced player should finish it, but I didn’t yield: it was my chance to shine. Of course, I would have made a different decision if I knew I would lose in the first pit.

Fast forward some years, during a clean up, the old Sega Master System emerged and it was fully functional. Between the old cartridges, there was Sonic. I instantly got curious if there were other ways to finish it and decided to connect my computer to the video-game via an arduino board. That would enable me to record and replay game input, just like a save-state system.

Arduino for the rescue

Master System controller has 8 pins: 6 for each possible input, one for ground and one for VCC. Input pins output a very small voltage when idle. When a button is pressed, the wire is grounded, resulting in an action. This simple protocol may be implemented using an Arduino by connecting each action wire to an output gate and controlling these outputs via serial port using a computer. Also, resistors are used for each connection in order to protect the board and reduce the voltage used for keeping inputs idle.

A very simple protocol was implemented for the Arduino. Bytes are constantly read from the serial connection, and for each possible value an action is taken. For example, the value 0x01 activates the left arrow, while the value 0x02 deactivates it.

A python client was developed for communicating with the arduino and after some tweaking with sleep times (nanosecond measures were necessary) the client was ready for use. This client allows not only for live playing but also for recording and replaying sessions. Because games used to be deterministic on those days – events usually happened at the same time, and enemies followed the same path –, replaying a previously recorded session leads to exactly the same outcome.

In the following video you can see a playback of Sonic’s first stage, fully controlled by Arduino.

Now it’s on you

If you want to dive into the details of Master Arduino Controller, just check the source code available on Github under a three-clause BSD license and go for it.